Prayer Can Move Mountains-We Ought To Believe

“If you’re not sure about the power of prayer, it’s because you don’t pray. Prayer has divided the sea. Prayer brought water out of solid rock. Prayer cooled off Nebuchadnezzar’s  fiery furnace. Prayer blocked the  lions’  mouths so they couldn’t destroy Daniel”.

When we pray and God answers, His response to our supplications seem like magic or miracles to us; but because God is all powerful to do the normal, the usual ,and the extraordinary on our behalf,  things that may appear too difficult and unattainable become easy, simple, and ordinary by God’s intervention in our lives, because we pray and trust Him honestly, earnestly and with abiding faith. 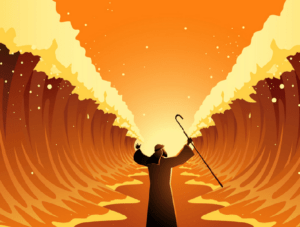 Exodus 14:21 “And Moses stretched out his hand over the sea; and the Lord caused the sea to go back by a strong east wind all that night, and made the sea dry land, and the waters were divided”.

Daniel 3:24-25 “Then Nebuchadnezzar the king was astonished, and rose up in haste, and spake, and said unto his counselors, Did not we cast three men bound into the midst of the fire? They answered and said unto the king, True, O king.

He answered and said, Lo, I see four men loose, walking in the midst of the fire, and they have no hurt; and the form of the fourth is like the Son of God”. 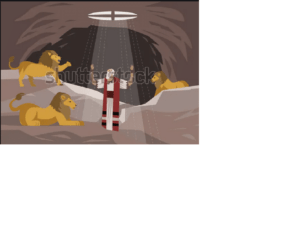 Daniel 6:17-20 “A stone was brought and placed over the mouth of the den, and the king sealed it with his own signet ring and with the rings of his nobles, so that Daniel’s situation might not be changed. Then the king returned to his palace and spent the night without eating and without any entertainment being brought to him. And he could not sleep.

At the first light of dawn, the king got up and hurried to the lions’ den. When he came near the den, he called to Daniel in an anguished voice, “Daniel, servant of the living God, has your God, whom you serve continually, been able to rescue you from the lions?”

← Prev: Power of prayer Next: Faith in Action → 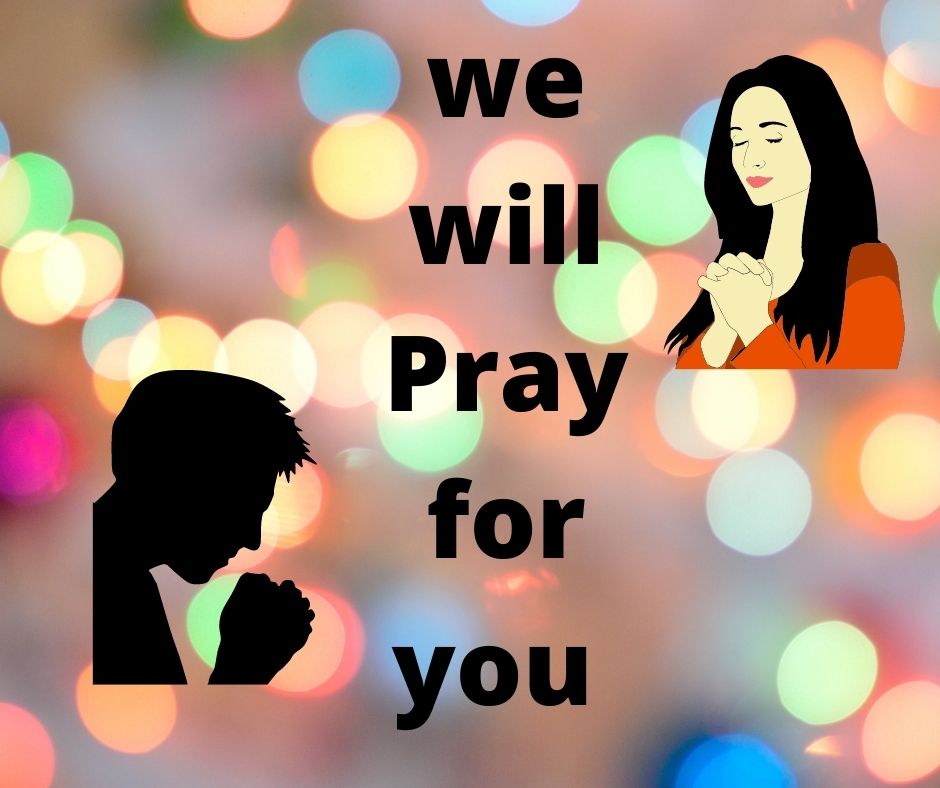 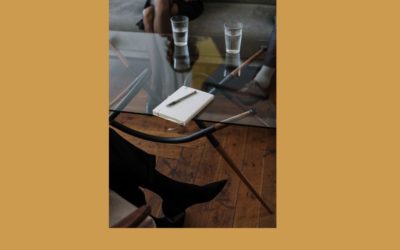 Before you counsel or advise anyone, heed this: Meditation: 2 Tim 4:2 "... exhort with all long suffering and... 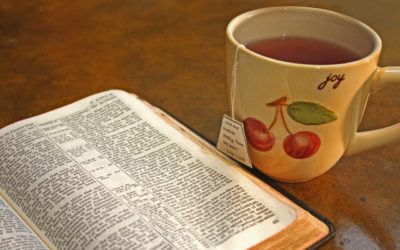 Hebrews 11:1 Now faith is the assurance of things hoped for, the conviction of things not seen. Matthew 21:21 Jesus... 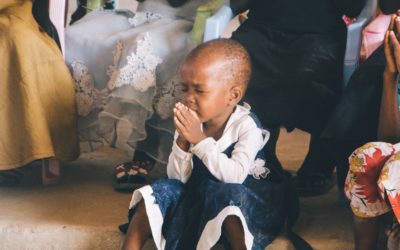 Pray   Pray without ceasing in any language you may speak. Our God is still in the business of answering humble...