The gold in humans. 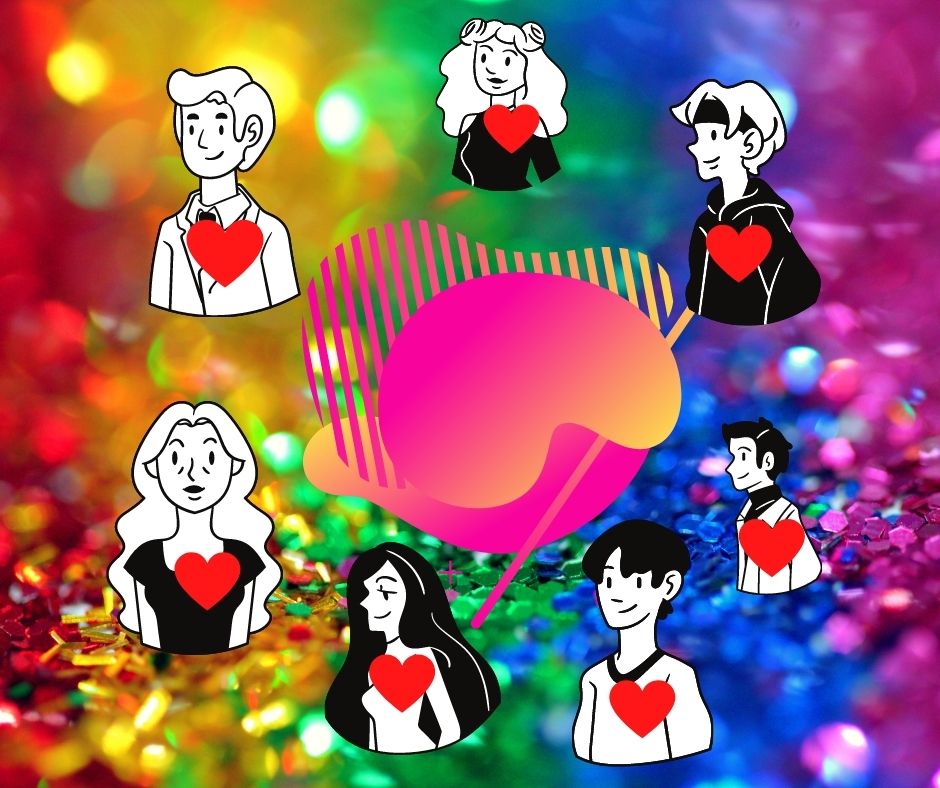 Anyone can find the dirt in someone else, but you can be the one who finds the gold.

Your Lord and Savior Jesus Christ did. He found a bunch  of lowly “fish hunters” and He made them real “fishers of men”.  From these people, we now have the gospels and Judaeo-Christian teachings that most of us adhere to today.

How often do we see people and declare how inadequate, how dirty, how undesirable, they appear in our eyes and minds!

Take a moment, take a few steps backwards and recognize the goodness that others possess, and give thanks to our Creator for the good in these other people. Just take a few moments !

Someone once told me in  a conversation that God must really have a great sense of humor-the same God who made the peacock and other beautiful creatures also made the ugly hippopotamus, the elephants, and the Rhinos – strange looking animals, some would say, but look how much the ivory from the previous two are so desired that man kills them for their expensive tusks.

Schools : Elementary, Secondary, Universities, (technical Schools- included), together can constitute the great equalizer in learning. Every faculty attracts a different crowd of learners.

Many of them become experts in those disciplines and skills. Those who love the Arts may hate Science and Engineering, but each must appreciate the other. There are the professions: Law, Engineering, and Medicine – all have something to offer. How can I omit the construction workers and laborers! Without these, the work- of the Engineers and Architects could just be paper tigers, full of wise directives but lacking in Implementation or those skilled in carrying out those directives; think about it!

Have you ever encountered people picking up garbage from your streets? They are important too and we ought to appreciate them as we appreciate ourselves and our own professions.

A preacher once declared that Jesus kept bad company. He went on to explain:

Peter- He was liar

Judas Iscariot – He was a traitor

Rehab (the harlot) – He was one of the ancestors of Jesus Christ.

There is a lot more.

The truth of the matter is that Jesus Christ never became like these people were. He did not mire himself in their short falls or sins. He showed them a better way, then He gave His life to save all.

At crucifixion, he was flanked by two thieves, including the notorious Barabbas- still bad company, even unto death. He died to save them too.

Would you do something great for another life today just for the sake of it, without expecting any reward! There is inherently something good in every human being.

Always remember, man/woman was part of the creation of God that He Himself pronounced “good”.

Faith does not make things easy; it makes them possible. For with God, nothing shall be impossible. (Luke 1:37) Just... 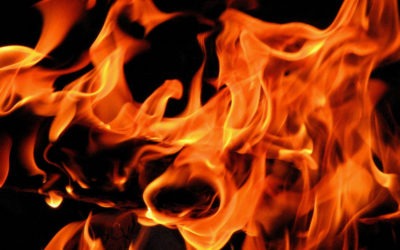 Really, what are you angry about?

Take a look at this picture. What do you see? what do you think or deduce? Think it through: Is a little “quib” worth...

“Me, myself and I”, for others and with others.

Two men went “fishing”. They worked hard and were richly blessed. One of the two shared some of his wealth, helping to...